IE7 and below are no longer supported. If you would like to access this website, please use Google Chrome, Mozilla Firefox or Internet Explorer 8 and above

Want to keep up to date with what’s happening in the Platform, SIPP and pension market? Join our mailing list and receive regular updates, news and Tech Talks straight to your inbox. For Financial Advisers only.

We are sorry but the secure site is currently unavailable.

We are sorry but the secure site is currently unavailable. 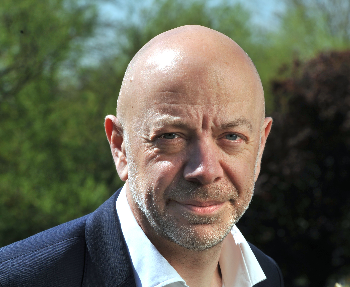 Alastair cut his teeth in financial services as an IFA. That grounding at the coalface of financial services has never left him. As CEO of James Hay understanding the challenges advisers and their clients face is brought to bear on the direction he is taking the business – making it the platform for retirement wealth planning, focused on delivering unparalleled choice of investment type, wrapper, fund and drawdown options.

Life before James Hay: Before he took the reins at James Hay, Alastair was Sales and Marketing Director of Cofunds, so he knows the UK platform market - and its challenges - inside out. Amongst the various other roles he has held in his 27 year career in financial services, he worked with Zurich International on its global market & distribution strategy, was Head of Proposition and Commercial development at Sesame, the largest IFA network in the UK, and Chief Executive of The Clear Group. 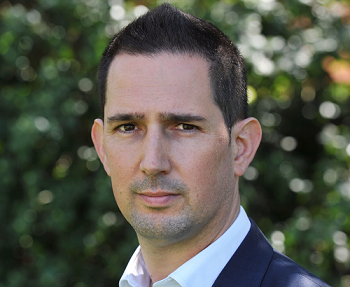 Paul is responsible for implementing and managing the distribution strategy and is focused on ensuring James Hay becomes the platform for pre, at and post retirement wealth planning based on its unrivalled breadth of investment, wrapper, fund and income drawdown choice. The business partners with adviser firms providing end to end platform support and Paul’s job is to make sure his teams help firms get the most out of the breadth of choice available on James Hay. Paul does that by applying the lessons learned from over 25 years working in this sector, including 10 years at the UK’s biggest fund supermarket, Cofunds.

Life before James Hay: Paul held various sales manager roles at Cofunds and was responsible for landing and running the key clients at the fund supermarket. He joined the fund supermarket when assets under administration (AUA) were £1bn and when he left to join James Hay, Cofunds’ AUA was hitting £65bn. Prior to immersing himself in platforms, Paul was a financial planning manager at NatWest.

We use cookies to improve your experience on this site. By continuing to use the site you are agreeing to their use. To find out more please click here.